Barrel Making, Two Heads Are Better Than None

I am going to have to make a trip up there to see you guys. Love what y’all are doing. Keep up the great work.

For centuries, the biggest challenge facing coopers was this… 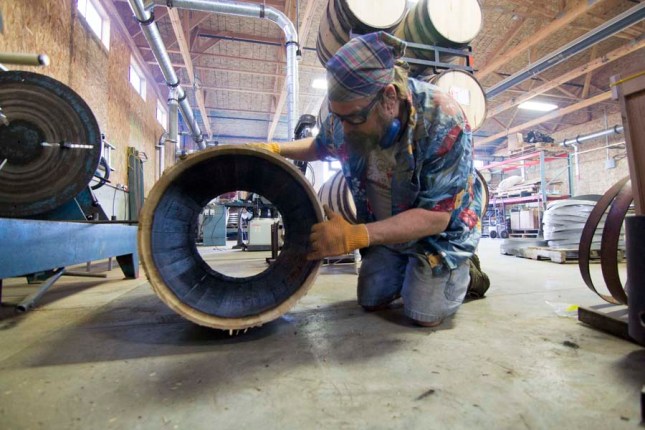 How do you cap both ends of the barrel so that it holds water, beer, spirits or any other liquid?

Wooden buckets, with a cap on one end, are 5,000 years old. But they leaked and were only good for carrying grain and other dry goods.

It wasn’t until 350BC that the Celts of Central Europe figured it out. Humans were coming out of the Iron Age and finally had tools that were sharp enough and precise enough to make this one all-important cut. 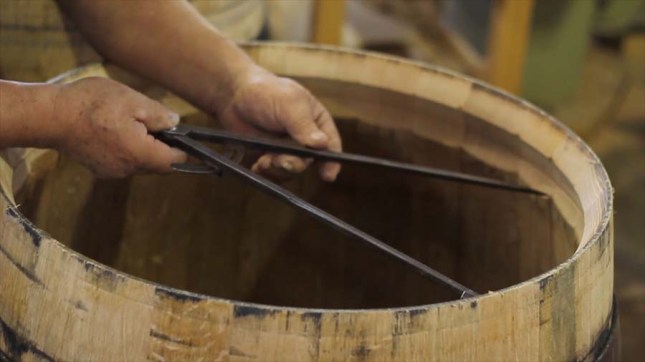 Measuring the croze, a groove on the inside of a barrel that holds the heads in place.

That groove you see inside the barrel was the technological breakthrough we’d been waiting for. Today we call it a croze.

The croze allows the cooper to loosen one end of the barrel, slip in a round piece of wood called…

Posted by samuelstyve on October 23, 2015 in Uncategorized