Although we’re only in February, a special event in London was held earlier this month to nark the start of the 200th anniversary celebrations of Lagavulin Distillery. From what was revealed on the internet, they had a taste of a new, special but non Feis Ile bottling which was told to be very good, but no further details were revealed till now due to embargo.

However, a new Lagavulin label was revealed on the American Federal TTB site – a 8 Year Old Lagavulin, presumably bottled at 48%: 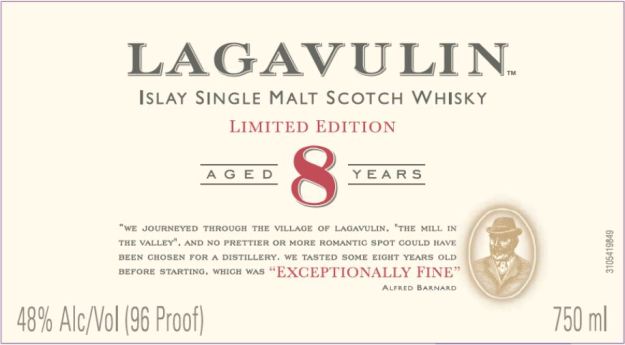 Posted by samuelstyve on February 19, 2016 in Uncategorized